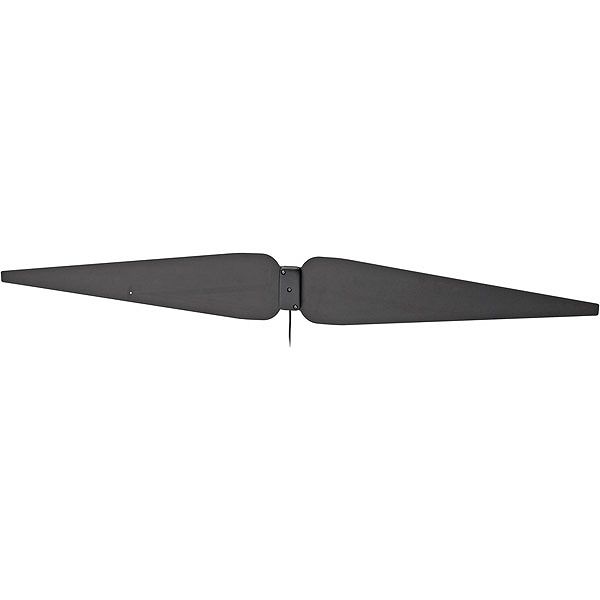 However, there are only two times in the entire year I like to watch shows in their regularly scheduled hours. The Superbowl, you might guess? No, not this girl. Maybe the State of the Union address? I am flattered you think I am such an active, participating citizen. END_OF_DOCUMENT_TOKEN_TO_BE_REPLACED